Rimini is not just the beautiful beaches, entertainment and evening night life, Rimini has also a history that deserves to be discovered. You only need to travel a few kilometers to find one of the most suggestive hinterlands in Italy, with perfectly preserved castles and historic villages

Built in 27BC in honor of cesare ottaviano augusto is the oldest of the surviving roman arches. Built in Istrian stone, it is enhanced by a rich decorative structure, full of political and propagandistic meanings.

The opening of the archway cannot be closed by doors, reminded of the peace achieved after a long period of civil wars.

Between the ring of the arch and the capitals of the Corinthian order you can admire four divinities: Jupiter, Neptune,Apollo and Minerva.

On both of the sides of the arch ther are two ox heads which symbolically attest to the quality of the roman colony of the city of rimini. There was also said to be a marble quadriga led by augustus on the top of the arch. The arch has been restored to its former glory.

Erected on the Marecchia by decree of the emperor Augustus. Made in istrian stone with five Doric arches it represents one of the most remarkable surviving Roman bridges a small jewel of architecture and functionality.

The pylons have vertical spurs useful for reducing the impact force of the water, the structure of the bridge rests on a system of wooden poles perfectly isolated from the water.

The resistance of the bridge has given birth to various legends, for example the one that claims that it was built in an entire night in exchange for the first soul to pass over it renaming the Tiberius Bridge “The devils Bridge” When Tiberius did not respect the deal he made with the Devil it is said that the devil kicked him his prints are visible on the balustrade of the bridge.

Another pearl of our city is the village of san giuliano almost as sacred as a place of pilgramge, since Maestro Federico fellini was born here. An ancient working class neighborhood that will steal your soul.

Admire the murals inspired by scenes of his films that remember the great director.

Once there remember to go to the abbey of san giuliano which gives its name to the village and which contains splendid work from paolo Veronese.

The galli theater is the municipal theater of Rimini, whose construction began in 1843 and was inaugurated on august 16, 1857 with G Verdi “aroldo”; its name originally was teatro nuovo and from 1859 it was dedicated to vittorio emanuele II, while in 1947 it was named after the composer amintore galli 1845 1919.

Rebuilt on the original site the galli hides a very modern heart which combines the beauty and elegance of Italian architecture with the latest technological instruments.

Audio and video systems that enhance the historical charm of the theater and allow any type of performance. Outside of the galli you’ll find a multimedia museum where you’ll be able to see the archaeological finds found during escavation.

Domus of the surgeon

In 1989 during roadworks in piazza ferrara a digger made a discovery. The amazement of the experts who arrived on the spot was immense , Roman walls mosaics golden coins and medical instruments began to appear.

The surgeons house a complex of roman origin which over the centuries has been used as vegetable garden church and cemetery which contains 30 tombs with skeletons still visible. In the villa the mosaics are still visible including that of Orpheus the surgeon of rimini.

It is possible to retrace the architecture and history of the house thanks to its walkways.

The hinterland of rimini

The hinterland of rimini with its valleys and villages deserves to be visited at least once in a lifetime.

Visit Montebello the village-castle linked to the sad story of azzurrina. Montebello is a small ancient world made up of small houses, a defense tower, a few shops , the church of san pietro apostolo and of course of the famous castle of Azzurrina.

Not far you’ll find San leo with its rocky outcrop 600 meters above sea level on which sits its fortress surrounded by two churches and square. Not far youll find the oldest republic in the world San Marino Ideal for a little shopping.

Exclusive packages for your holiday in rimini 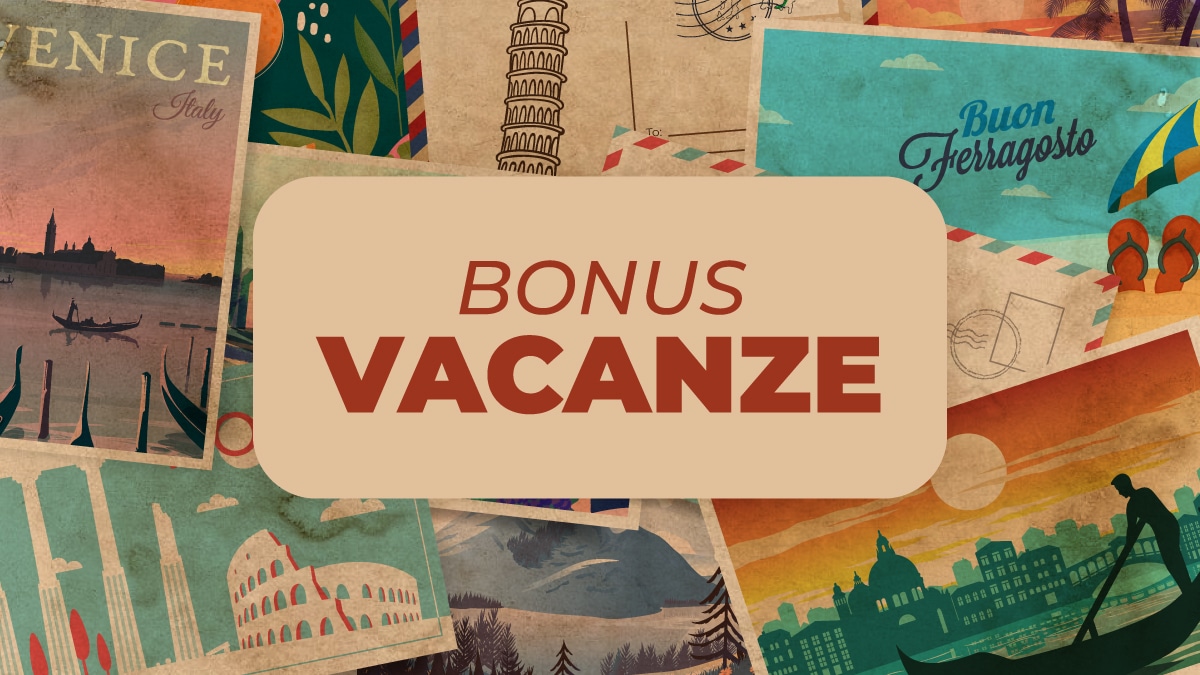